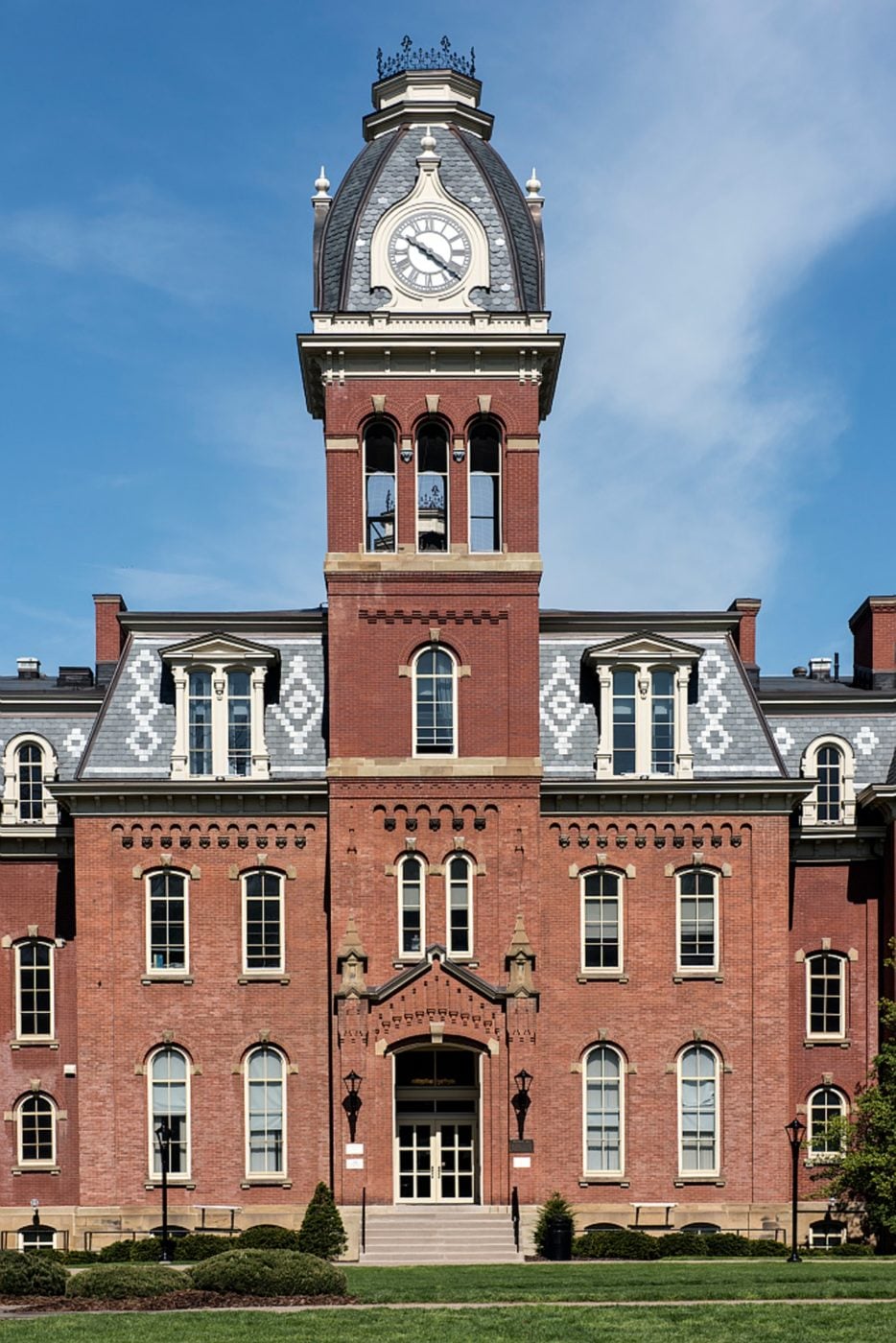 By now, we have discussed the exorbitant costs attached to UK universities ad infinitum. Even if you are opulent, studying abroad tends to heave pressure on not just the students, but their entire families as well which is why we will suggest some cheap universities in UK.

If you are seeking cost effective institutions, then the list given below is likely to help your cause!

Based in the county of Staffordshire, this particular university offers fast track undergraduate degrees to students. This means that two year programs are on offer which considerably reduces the cost of education as well.

Instead of the standard three year duration, Staffordshire is one the few universities that conduct two year courses. The university is also synonymous with secondary teacher training courses. Another interesting fact regarding Staffordshire is that it offers a BA in Cartoon and Comic Arts.

With an average annual tuition fees of 10,500 pounds sterling, the University of Staffordshire is one of the most cost effective institutions in the UK.

The University of Cumbria

Established as recently as 2007, The University of Cumbria is at a nascent age in stark contrast to some of the finest institutes in the United Kingdom. Perhaps that is precisely why it is also ranked among the cheap universities in UK.

If you are looking to enroll in the forthcoming 2019/2020 fall semester, then Cumbria is a cost effective option to consider. Cumbria boasts four campuses that are situated in Lancaster, London, Workington and Carlisle respectively.

Furthermore, the university also provides students with multiple courses aimed at professional development in a number of interesting and pertinent fields such as sports, healthcare, visual arts and performing arts among many others. Their yearly tuition fees is the same as Staffordshire at 10500 pounds.

While The University of Cumbria was established in the 21st century, the origins of Coventry University can be traced back to the middle 19th century! What was initially known as the Coventry College for Design is now the secondary university in the county, after the prestigious University of Warwick.

This bears mentioning that plenty of cities in the UK are home to more than one university. London has the highest number while other major cities have two usually. For instance, Nottingham has the University of Nottingham and Nottingham Trent as well.

Before we deviate further, we will specify the costs involved when students enrol at Coventry University. A year of study sends them back a fees of 11200 pounds. Some of the prominent courses that are taught at the university are health and nursery.

The final university we will include in the discussion of cheap universities in UK is York St. John University. With an annual tuition fees of 11000 pounds, it is one of the cheapest alternatives for international students. The University recently unveiled a 2.5-million-pound Arts center and is located in a vibrant city as well.