Universities in The United Kingdom Among the Best in The World 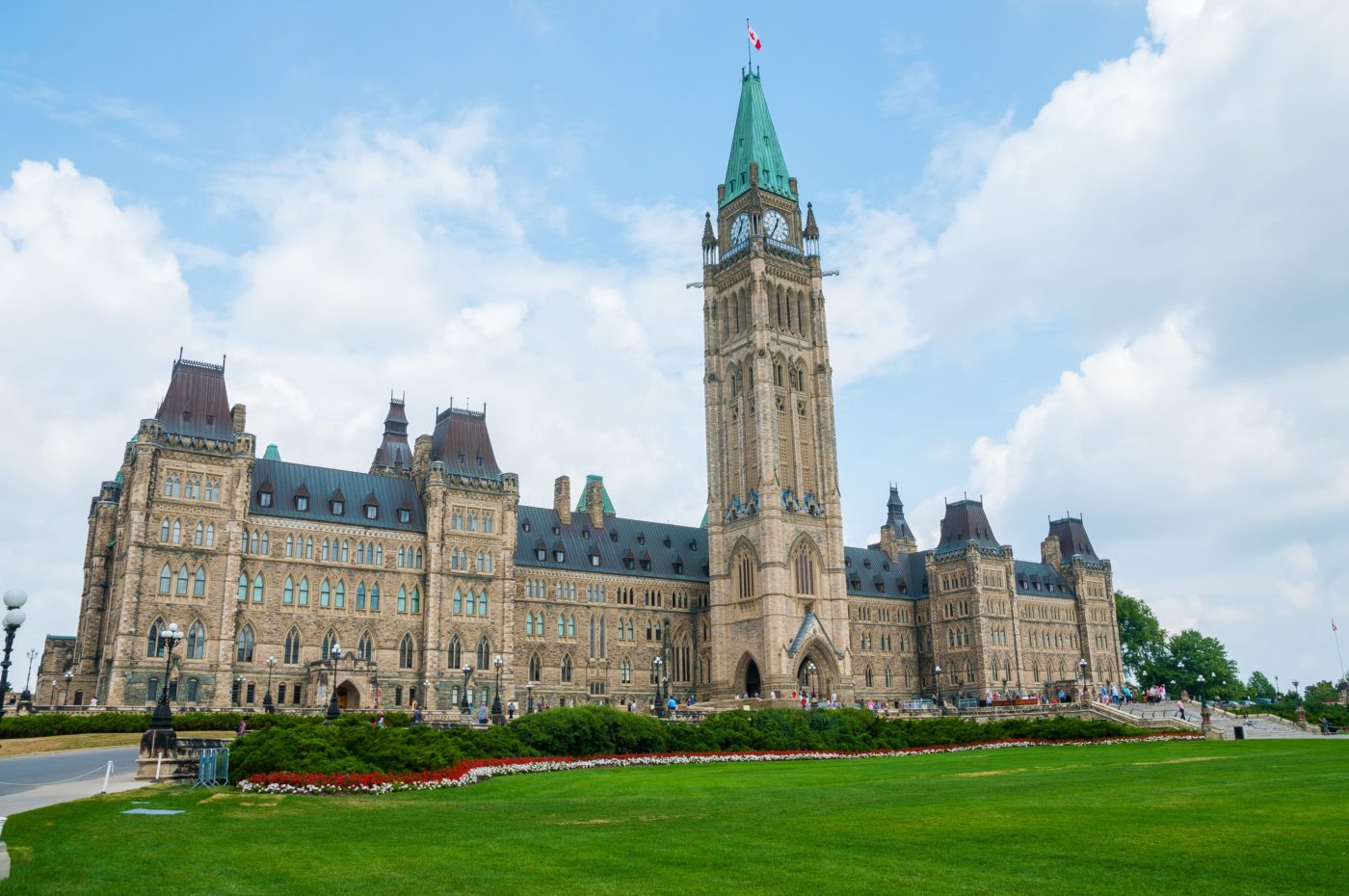 In the following passages, we will look into the crème de la crème of UK. In fact, these universities are not only the best in UK, but some of the best universities worldwide.

The University of Oxford

No conversation about the best that UK has to offer is complete without Oxford. One of the oldest and illustrious institutes in the kingdom, Oxford is comprised of 44 colleges. Naturally, since it is the standard bearer of universities, the admission requirements are considerably high.

In addition, Oxford offers excellent options for both undergraduate and postgraduate students. With a whopping 250 combinations in undergraduate programs ranging from philosophy and politics to everything in between.

Another impressive fact regarding The University of Oxford is that it has more than a hundred libraries on campus. The most popular of these is called the Bodleian, which was created in 1602! Everything from the facilities on campus to the alumni that have graduated from Oxford are absolutely top notch.

The University of Cambridge

It would be remiss to have a discussion of the best universities in UK without mentioning The University of Cambridge. This is also one of the earliest universities to be established in UK and hosts more than 18000 students and 9000 faculty and staff.

Furthermore, there are 31 colleges at Cambridge, many of which were established in the 13th century! It is also recognized for producing excellent results in a number of fields such as mathematics and has been the stomping ground of some of the most brilliant scientific minds in the past.

With an acceptance less than 25%, competition for places is high. Also, the courses can be arduous as well, but that is to be expected from one of the best universities in UK.

At number three is one of the best universities in the capital city of London. Imperial College is a market leader in a number of fields such as science, technology, medicine and many more subjects. Established more than a century ago in 1907 as a result of the amalgamation of three distinct colleges, there’s been no looking back for Imperial since.

The student body is comprised of more than one hundred and twenty five nationalities, which makes Imperial College, much like its resident city, a cosmopolitan institute. In the past, emerging scientists, gold medallists and even Nobel Prize winners have studied at Imperial College London.

The campus is located in close proximity to Kensington Palace in the borough of Chelsea. Some of its renowned graduates include the author H.G. Wells and Sir Liam Donaldson, who went on to become Her Majesty’s physicians.