In accordance with India’s 75th Independence anniversary, Britain has declared to partner with leading businesses in India and offer 75 fully-funded scholarships for Indian students to pursue education in the UK from the month of September.

This offer includes programs like Chevening scholarships, a one-year master’s degree with the opportunity to choose any subject from any recognized UK university. In addition to that, the British Council of India is offering around 18 scholarships for women in the fields of STEM (Science, Technology, Engineering, and Mathematics), which encompasses over 12,000 courses at 150+ UK universities.

Hence, female candidates from India who are looking to pursue a master’s degree or early academic fellowship in STEM (Science, Technology, Engineering, and Mathematics) can benefit from this opportunity by applying for one of the 18 scholarships offered by the British Council of India.

While speaking at the India Global Forum,

“In India’s 75th year, this is a great milestone together.” Nearly 30% of Chevening scholars in India come from smaller cities or are first-generation students, making this an increasingly diverse program”

“We’re delighted to partner with Chevening for the ‘Chevening HSBC Scholarship’ programme. Our objective is to encourage young people with the potential to become leaders and decision-makers in their fields by leveraging the world-class educational facilities offered under this programme.”

The education system is regarded as the “living bridge between the UK and India that connects our people through common values and affinities.”  Over 108,000 study visas were issued to Indian nationals in the year ending March 2022, which is almost double the previous year.

You can count on AHZ Associates as your best advisor and guide when it comes to pursuing your UK education dreams. Get in touch with our experts today and bring your dream to reality. 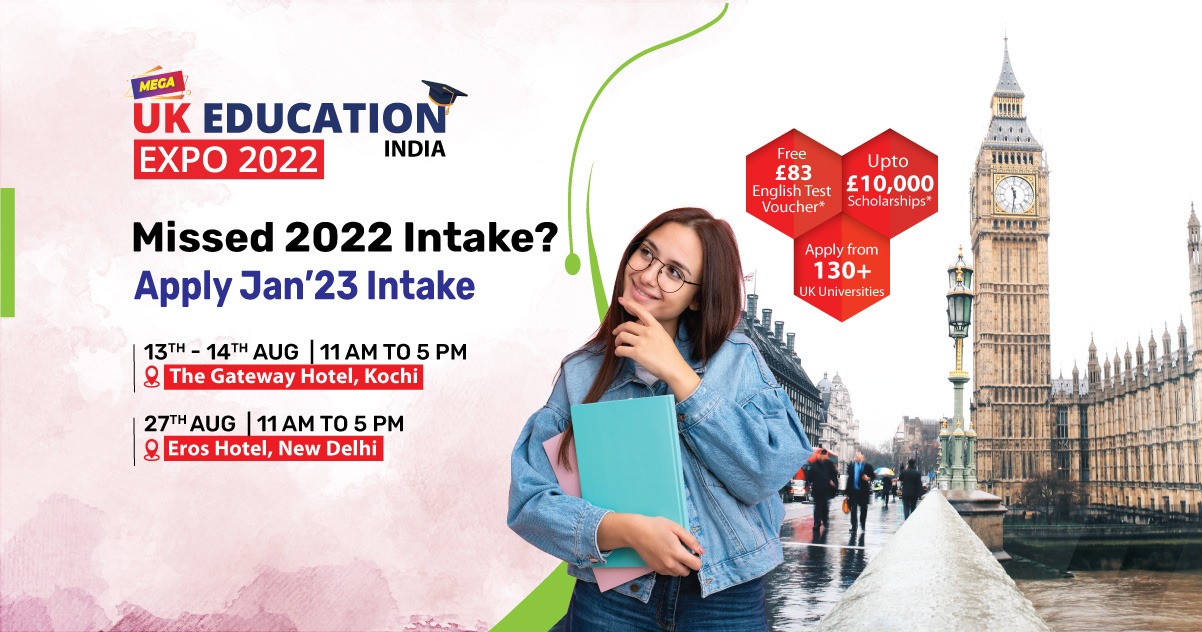