Top 3 Universities in the UK Based on Ranking 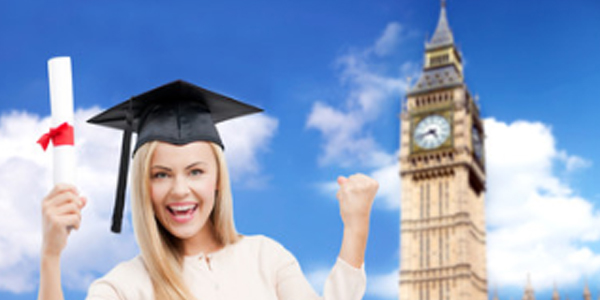 Each year, new rankings and league tables for universities in the United Kingdom are published which determines top ranking universities in the UK. There are several authoritative bodies that release their rankings, such as Guardian (Newspaper), Times (also a newspaper), ARWU (Academic Ranking of World Universities), QS (Quacquarelli Symonds) and THE (Times Higher Education).

Each body uses different criteria for judging the position of each university in the UK. However, the usual suspects tend to find their way to the very top of these tables. We will look at some of these illustrious names below:

You cannot have a conversation about the crème de la crème of institutions in UK without mentioning the University of Oxford! Naturally, entry requirements are competitive and the studies are demanding as well.

Oxford boasts a total of 44 colleges and halls. Also, the university offers students more than 250 combinations when it comes to undergraduate programs. Last but not least, there are more than a 100 libraries at the university too. Basically, these numbers are quite staggering.

The University of Oxford also boasts remarkable alumni. As it stands, there are more than two dozen world leaders, 29 Nobel Laureates and more than 150 Olympic medallists who have completed their studies at Oxford.

All in all, there are hardly any institutions anywhere in the world that are as impressive as the University of Oxford.

Another prestigious university in the UK that is always vying with the aforementioned University of Oxford for a place at the top of the table is the University of Cambridge. Similar to Oxford, Cambridge is also one of the oldest institutes in the world.

Situated only an hour away from the capital, Cambridge is a vibrant city and the university is its main attraction. Its statistics are quite impressive as well. With more than 30 colleges, 18000+ students and in excess of 9000 faculty, Cambridge is well worth its reputation.

In addition, there are also over a 100 departments and more than a hundred Nobel Laureates are associated with the university. Students in the past have gone onto achieve wonderful things. In fact, many actors, politicians, athletes and even royals have pursued their higher education at the University of Cambridge!

It would be remiss to not include at least a solitary university from the capital. London itself boasts several high profile universities such as London School of Economics, Kings College and Queen Mary. However, the one we will focus on is Imperial College London.

Formed over a century ago in 1907, Imperial has more than 15000 students and 8000+ staff. It is known for its trailblazing accomplishments in the fields of science, technology and engineering as well.

Like its esteemed company, Imperial has been called home by some of the best and brightest. A multitude of top notch scientists, Nobel Prize winners and government officials have studied there in years gone by.