Best Universities to Study Medicine in the UK 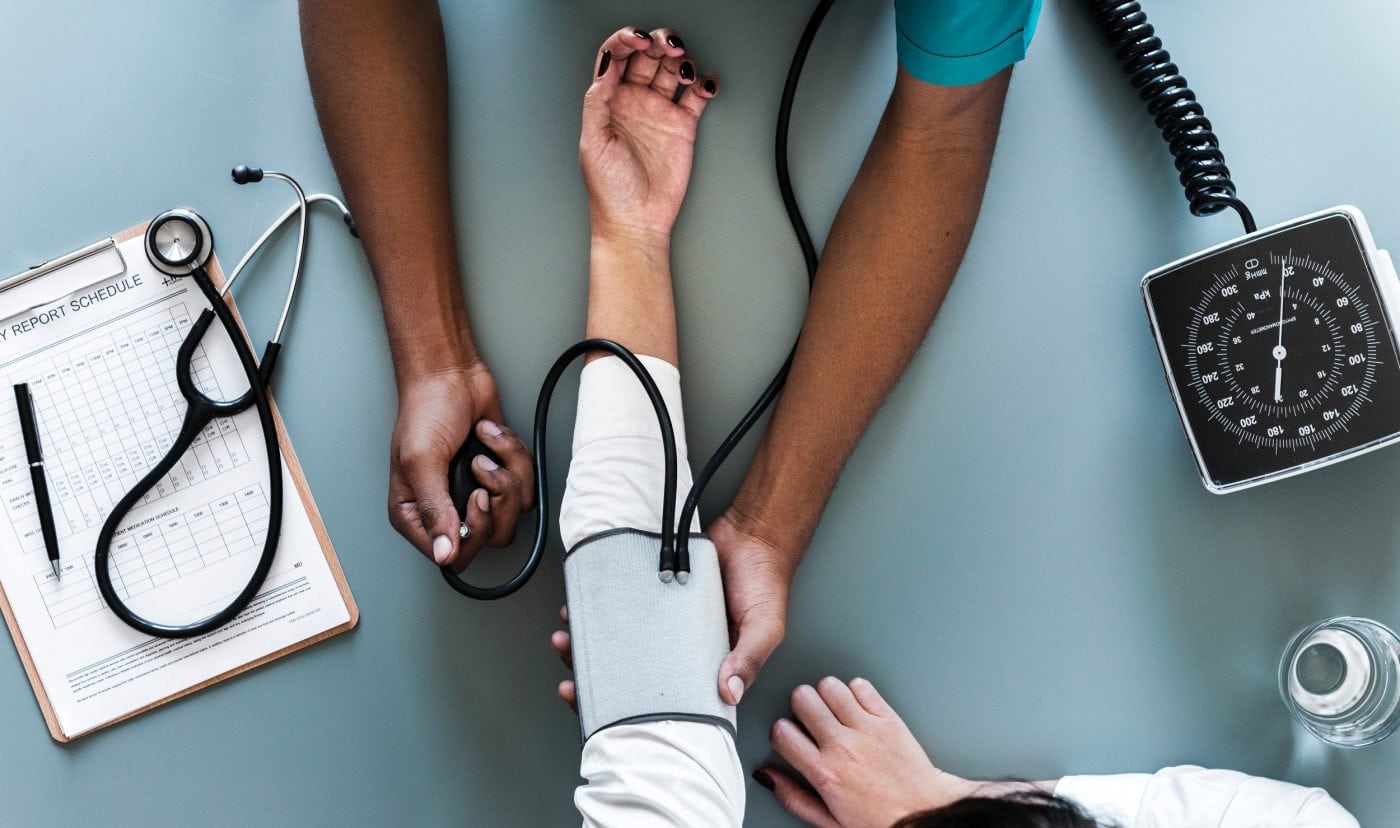 The UK has some of the world’s best and oldest universities, which provide matchless education to students coming from all walks of life, backgrounds and countries. Medicine is just one of the fields of study available to students out of the countless options being offered.

The study of medicine can land you a career in nursing, surgery, therapy, anesthesiology, pharmacy or maybe as a hospitalist or doctor. There are so many more career options that a student can specialize in if they are planning to study medicine.

Ranked amongst the top universities in the world, the University of Oxford has produced some of the leading minds in various fields including Stephen Hawking, Oscar Wilde, Rupert Murdoch and many more. If you want to study medicine at Oxford University, then you should have at least an A*AA in A-Level or equivalent to fulfil the admission requirements for the Undergraduate program.

Anyone who wants to get admitted to the Undergraduate program must fulfil a set of requirements including an A*A*A in A Level.

Founded in 1920, Swansea University offers a three-year undergraduate degree in medicine. The university has produced some brilliant but lesser known individuals including Edward George Bowen, Terry Matthews and David Cornthwaite. The entry requirements for BSc Applied Medical Sciences set by Swansea University include an AAB or ABB in A Level.

Anyone who wants to be accepted to the MBBS/BSc Medicine program at this prestigious institution needs to fulfil the entry requirements, which include an AAA in A Level. While these were the crème de la crème amongst universities offering medicine, there are many other universities that offer quality education and excellence in the subject.