5 Riveting Facts for a UK Student 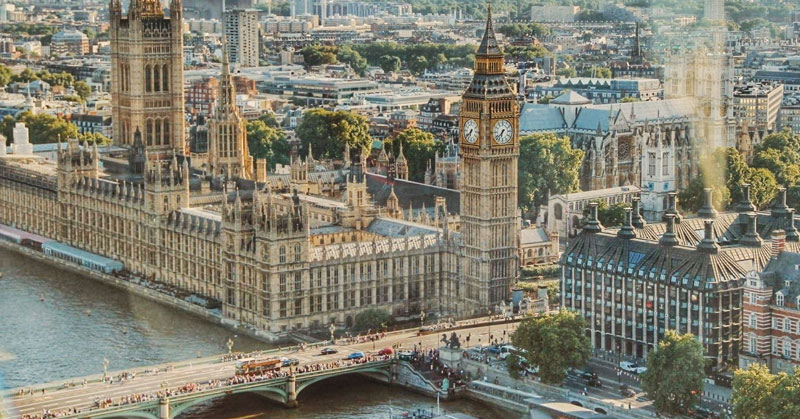 Known for its centuries’ old and transcendent education system, UK has always been a popular choice amongst students from around the world who want to pursue their higher education from sterling institutions.

Despite its popularity and the countless data, which is readily available in the advanced world of today, there is a lot about the UK that is not common knowledge. However, having the proper knowledge is imperative for students so they can know precisely what they are getting into. Thus, we have compiled a few facts that students want to pursue higher education in the UK can mull over. These UK facts for students will help them decide whether the UK is the right choice for them and will make them feel a sense of belonging and pride in being part of something so miraculous. Have a look!

Out of the total number of students, there were:

Out of the thousands of fascinating UK facts for students, these five were the ones that stood out the most. However, there is so much more about the UK, which makes an excellent option for students who want to pursue quality higher education, such as their rich history, untrammeled culture, advancement in society, and quality of life.